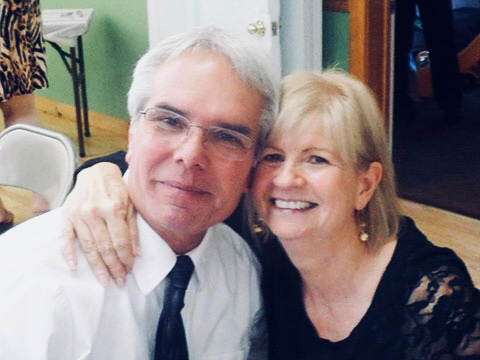 Pastor Mike received Christ in 1972 after seeing a friend set free by the power of the Lord from a 140 mg methadone habit without any withdrawal. This miracle opened his heart that Jesus is alive and brought him to Christ. Mike experienced a release from the craving for heroin in December '72 when he was baptized in the Holy Spirit. Mike and Sandy met in 1974, and were married in 1975. They now have four grown children and six grandchildren. In 1985, Mike responded to the Lord's call and relocated to Ithaca to become an Assistant Pastor of First Assembly of God. In May 1987, he became pastor of Agape Bible Church and is committed to sharing the gospel of Christ, teaching the word of God and building up believers. He has ministered to many Christian student groups at Cornell University and Ithaca College since 1990. He has also ministered in groups at a local rehab since 1991, sharing his testimony and presenting the Lord to broken lives. 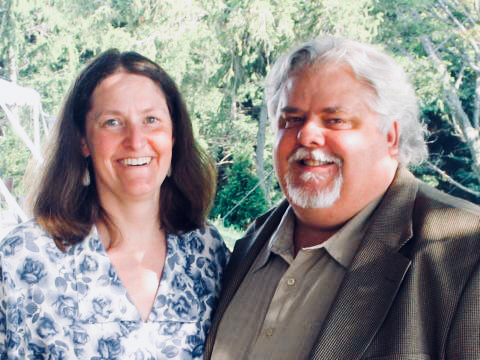 Assistant Pastor Chip is a 4th generation Ithacan who gave His life to Jesus in 1977 as a teenager and has been serving Him ever since. He is a graduate from the School of Hotel Administration (‘82) at Cornell. He joined Agape in 1989, became an elder in 1993 and was ordained into full time ministry in 2000. He is married (to Leslie) and has 3 girls (Julia, Catie & Annie). He oversees the worship ministry at Agape.